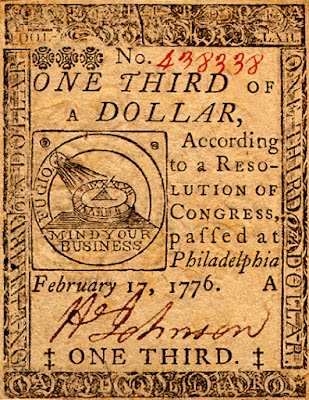 Over the years I've owned two, well, two and a half houses now. As a consequence of fluctuating interest rates and progress against the principal, I've been through several rounds of refinancing. Every time it was to lower my mortgage payment and hopefully ensure, if not hasten, my retirement.

It's a huge pain in the neck, and for some reason seems more complicated than getting the original loan in the first place. Maybe that's a false impression, but it sure seems like things haven't gotten easier. I realize we may be factoring in some increased regulation that was created after the financial crisis of 2008, but part of the problem is the customer service.

Just by looking at the paperwork, I can see how much money the lending company probably makes. In my case, it is tens of thousands of dollars in interest alone, not to mention that we have a fractional reserve banking system, which means that they can loan money they don't have. But I still have to pay it all back, which puts us into mid six figures in my case. This is why banking is so profitable. Their ability to lend for a profit is somewhat of a privilege conferred by government.

You would think the finance company would at least be friendly and helpful, but instead they are terse and demanding, like they are doing me a favor. I realize I am borrowing money from them, but they are also making a lot of money off the deal, so they should at least be polite.

They need my business to make money. I could easily go to another finance company. Customer service 101.

Unfortunately they all act the same. If I go to another company the behavior will be similar. It's infuriating.