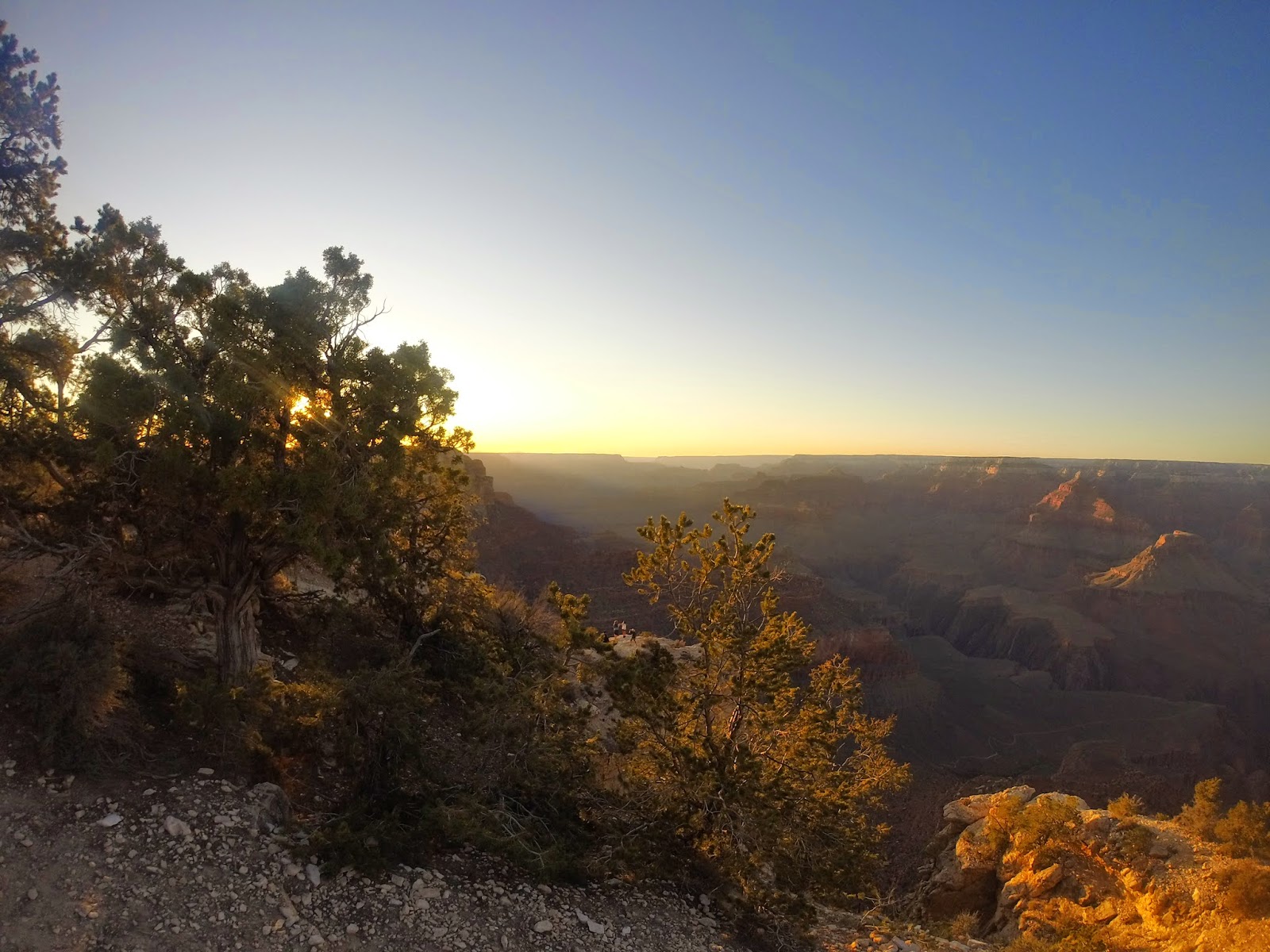 I’m sure I’ll stay in Arizona at least a few years, but beyond that, who can guess where I will be? If I get married and put down roots, then I’ll stay, otherwise I may look to move closer to family as I get into old age. Anyway, I’m going to keep kicking it out here until it doesn’t work out anymore, or I finally get homesick and move back closer to my family.
Posted by Allen Pogue at 12:12 AM No comments: