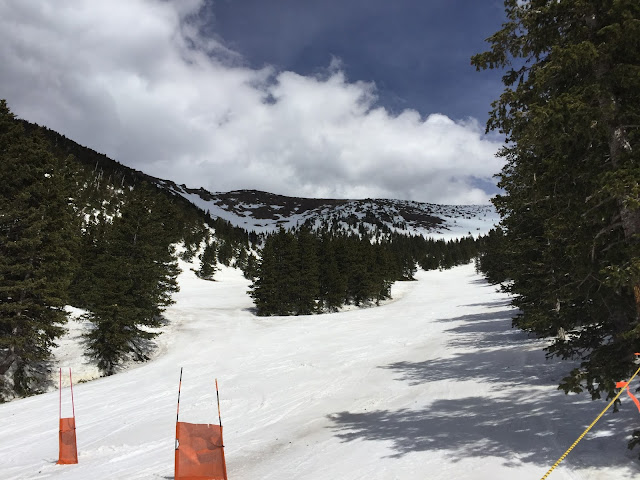 Having made it beyond the election and Thanksgiving, the next big thing for me is the winter solstice. A more optimistic person might have said Christmas but I tend toward pessimism, particularly at this time of year.

I think of winter as The Long Dark (breaking one of my personal rules to not transform adjectives into nouns). I had my first snowboarding run of the year on Saturday. It helps to go outdoors and get some sunshine. Snowboarding is my usual pastime for winter, but getting out for a few turns on the weekend doesn't make up for the cold, short days.

There isn't much to do but endure through the next 4 months. I usually start feeling better around March, when the days get noticeably longer. January and February are the worst.