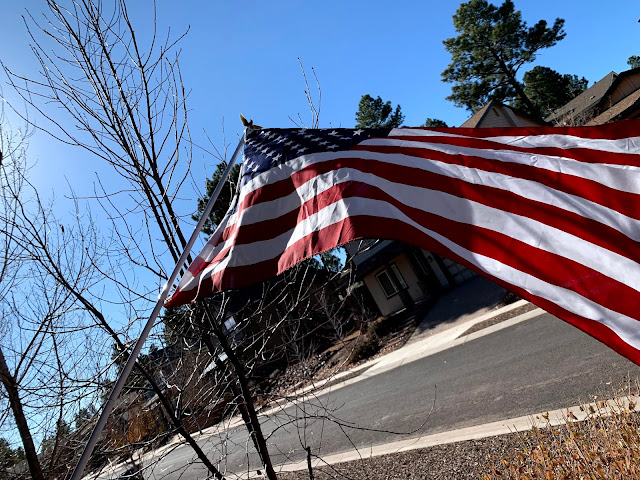 I feel like half of America no longer believes in freedom. Too many people have bought into the lie that equity is possible among a very large, diverse population, and see individual liberty as an obstacle to it. We can try to give everyone an equal chance to succeed, but we can't give everyone all the same stuff. That's tilting at windmills. The impossibility of enforcing equality was one of the most important lessons of the twentieth century.

Many societies tried and failed to use the power of government to level outcomes. It isn't viable, because people are not actually equal in potential, and trying too hard to achieve equality of outcome makes everyone unhappy. Nor did these efforts lead to equity. Instead, it merely shifted around the privilege from one group to a different group (high ranking civil servants). But many of our voters now are too young to remember that era, and as always, dishonest interpretations of history are being purveyed in our media and educational institutions.

The election finally settled out into what I consider the most stable configuration under the circumstances, but it is only delaying the resolution of the problems our country faces. I think I'm going to go ahead and use up my fuel and food stockpiles though. They don't have unlimited shelf lives and I think we will be coasting for a while, at least until the mid-term elections in 2022. The big issues are going to come back in 2024 and God help us then, but for now I'm going to burn the gasoline and figure out what I need to do to prepare for the future.

I haven't given up on the USA, nor am I willing to give up on the idea of individual freedom, and I'm going to keep flying my flag.